‘The sky over Tenochtitlan darkens; flashes of lighting; then rain sweeping off the lake.

Down by the docks, Cortes and Montezuma take shelter in a doorway. “Dona Marina translated it; I have a copy,” says Cortes.

“When you smashed Blue Hummingbird with the crowbar-”

“Your Highness is most kind.”

“Your ships are ready. My messengers say their sails are as many as the clouds over the water.”

“I cannot leave until all of the gold in Mexico, past, present and future, is stacked in the holds.”

“Impossible on the face of it.”

“I agree. Let us talk of something else.”’ 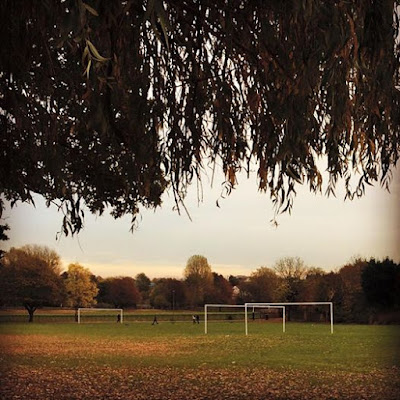 “One thought alone preoccupies the submerged mind of Empire: how not to end, how not to die, how to prolong its era. By day it pursues its enemies. It is cunning and ruthless, it sends its bloodhounds everywhere. By night it feeds on images of disaster: the sack of cities,  the rape of populations, pyramids of bones, acres of desolation.” 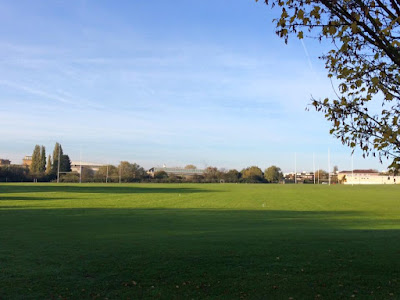 The end of empire is always dreamlike, feverish (think Hitler in his bunker, Cortes and Montezuma), and this has been such a dreamlike year. I suppose it’s our empire that’s ending and by empire I mean - not exactly the middle class or enlightenment values, or civic society, or respect for other cultures, or truth, or morals, or neoliberalism, or people being paid for their work, or western privilege or entitlement or any one thing really—- but all of these and also something I can’t put my finger on, something falling away. Something we can no longer argue for convincingly, but have no alternative to to present. So the dreamlike months continue and we are trapped inside our feelings of unreality.

noreply@blogger.com (Anonymous) 24 February 2018, 10:02 pm
Its Saturday night and I'm alone listening to the band and I'm reminded that life is great as I start to day dream and that yes the Cambridge, Ma show was superb (waited many years for it to occur) and that the Clientele make great music and that we are surrounded by an environment who just don't get it, which to me again just goes to show that this is quality we are dealing with and it can be a challenge for the "fill in the blank" to get it. Looking forward to the next release (pleaase!) and obliviously the next Cambridge show or in the vicinity of Boston. Wish I could play guitar like him.

Much love - Nacho Grande (minus the hots)
noreply@blogger.com (Ed Plunkett) 5 November 2017, 8:26 am
Loved the Cambridge, MA show. The new songs you guys played were great, some of the highlights of the show. I wanted to hear “Never Anyone But You” but you can’t please everybody. Thanks for stopping by.
noreply@blogger.com (dreamdreamsthedreamer) 6 June 2017, 1:50 pm
have you read philip k dick?
dennis, you are right: the young kids know.
played games with my sisters kids
recently, played whole heartedly.
it seemed to be the only way they'd relax.
the games they taught me!
ayeye.

noreply@blogger.com (dennis) 9 January 2017, 4:22 pm
Well said, Alasdair! I know what you mean.. the snow is slowly turning to slush. I hope you are wrong (Obviously i am part of the prolong group). I wonder- what do the young kids notice? And did those goalposts really move?
Nero, we are still enjoying your recorded music, and despite a pending phase change, best wishes to All in 2017!

Check out this presenter...

Some new Thank Pablo gigs in April. No joke.

We, Thank Pablo are playing a couple of worthy cause gigs in April, come along!  The first - Yardlife festival on Saturday 19th April @ Islington Ironworks and raising money for Multiple Sclerosis Research.  The second - Helmets for Heroines on Friday 25th April @ Karmarama and in aid of Breast Cancer Care.  This is a motorcycle event to help raise awareness and charity for BCC and to promote female riders through art and design.  www.thankpablo.co.uk 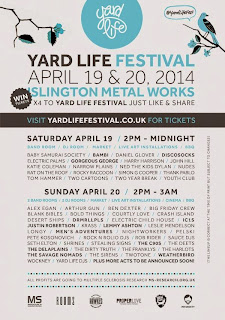 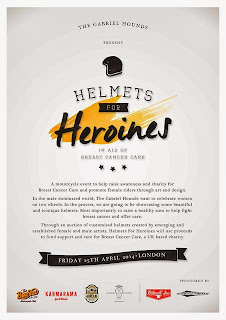